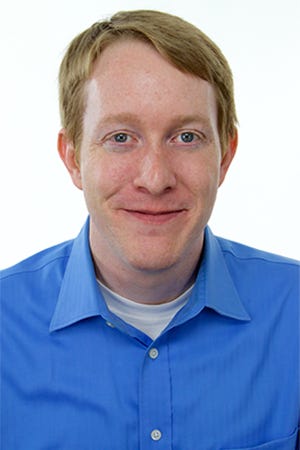 Steve is a math nerd, movie buff, and frequent concert-goer who loves all forms of entertainment media and trying to figure out what makes some great and others horrendous (or in the case of The Room, both at the same time).

In his studies, Steve was the rare double Bear, graduating from both undergraduate studies and law school at UC Berkeley. In undergrad, he earned honors in both Rhetoric and Legal Studies, culminating in a thesis on the intersection between Enlightenment era philosophy and Christopher Nolan’s Memento (no, really!).  After law school, Steve spent a few years in civil litigation, ranging from working on intellectual property issues, clerking for a judge in the Federal court system, helping low-income individuals obtain life-or-death restraining orders and advocating for homeless rights, and that was just on Mondays.

His teaching style centers on trying to make the LSAT approachable and fun by injecting a frequent number of dad jokes (despite not being a dad) and cultural references to help take the edge off. He also is the special breed of crazy that finds logic games fun, and despite the LSAT’s best efforts to the contrary, will show you how you can find the “fun” in the test too. When not teaching the LSAT, you can find Steve watching Rick and Morty on repeat and (unsuccessfully) attempting to avoid the Ron Weasley comparisons from strangers.