The store will not work correctly in the case when cookies are disabled.

The Results Are In. 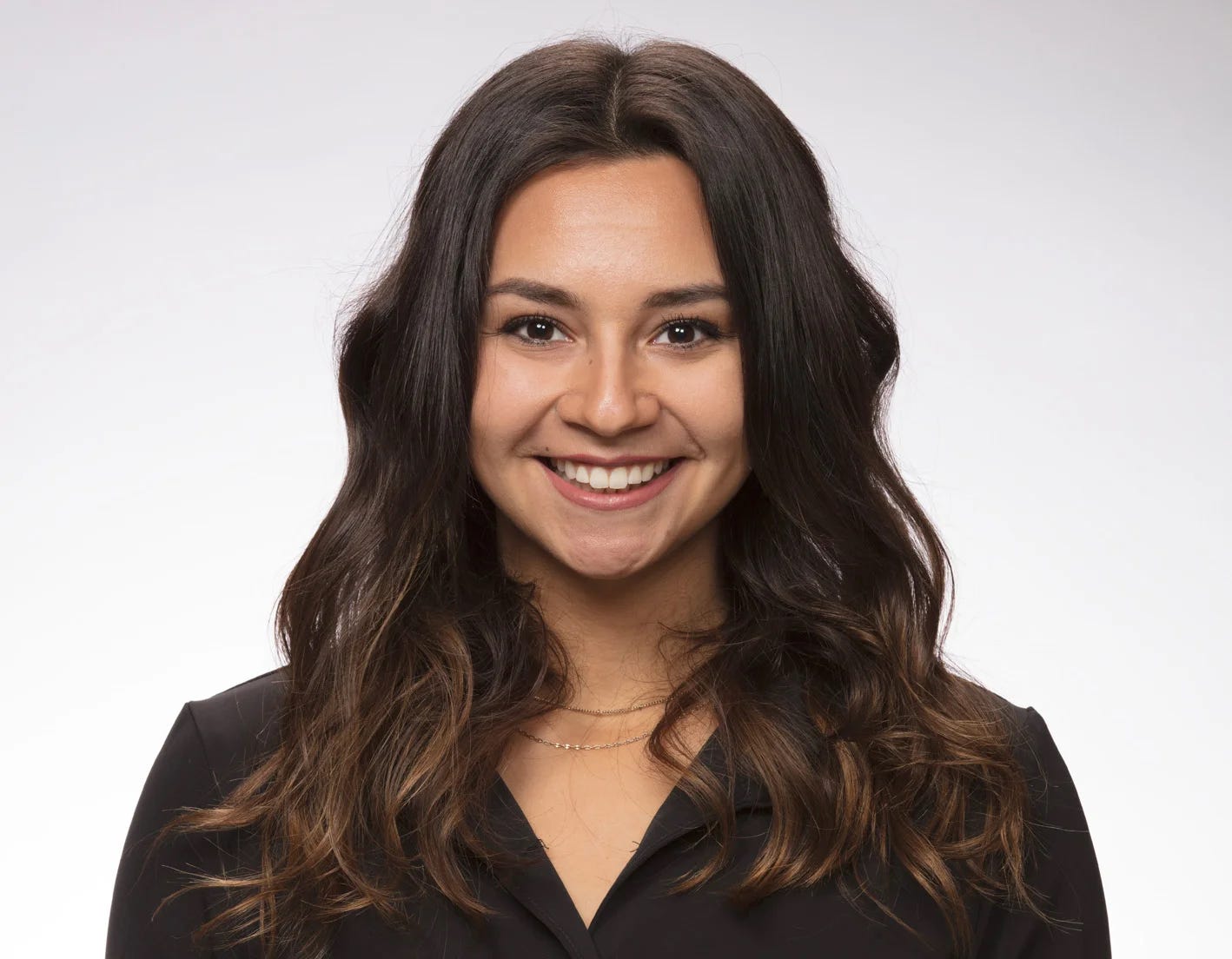 Picking the right LSAT preparation course is one of the most important decisions you’ll make in learning how to improve LSAT scores. Choose wisely, and it’s the start of a journey that leads to your dream law school and toward a successful legal career. Choose poorly, and you might face possible rejection from future law school admission.

With Blueprint, you don't have to agonize over whether you're choosing effective LSAT prep. We had an independent accounting firm review the performance of our Summer 2021 Live Course students, and they averaged a 15-point LSAT score increase during the prep course. 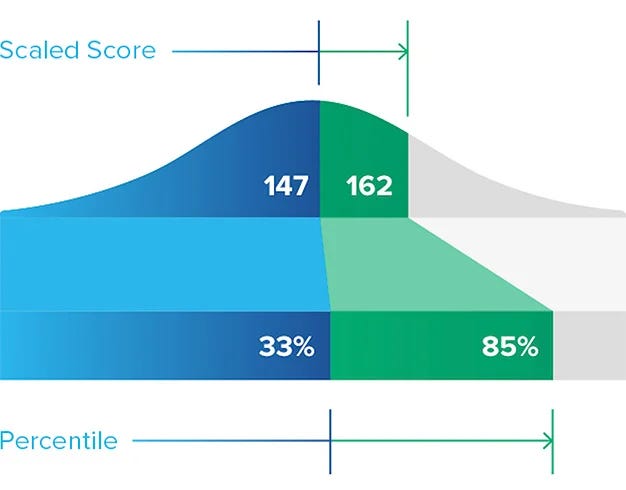 Why 15 Points is a Really Big Deal

Your LSAT score matters a lot, you know that. But what’s the difference between one score and another that's 15 points higher? The difference is huge.

A student with a 147 on summer 2021 LSAT would have scored in the 33rd percentile of test takers. 147 is the median LSAT score for incoming students at Charleston School of Law in Charleston, South Carolina. There's nothing wrong with the Charleston School of Law, but it is important to call out that it is ranked 147th out of 193 American Bar Association accredited universities by U.S. News & World Report and the median private-sector salary of its recent graduate class is $60,000.

Jump to a 162 and now you’re in the 85th percentile of test takers. That’s the median score at the Law School at Baylor University, which is ranked 58th by U.S. News and the median private-sector salary of its graduates is $97,000.

Bottom line: A 15-point score increase can have a major impact on the type of school you should target and your future salary potential.

Averages are important, but they don’t tell the whole story.

Above average students in this cohort made it through the Blueprint Live Course and saw their scores skyrocket well past the 15-point mark. 19% of students in this summer 2021 cohort in our study saw a monster increase of 20 or more points.

A 170+ score puts you in the top 2% of LSAT test takers. That kind of score is competitive anywhere - Harvard, Yale, Stanford, you name it - and a 170+ can get you a big scholarship or full-ride at many schools. If you’re looking for a top-tier score, you’ve come to the right place. A whopping 18% of students in our study joined the 2% by scoring a 170 or higher. Dream big because Blueprint has everything you need to make those dreams come true!

(In case you need a point of reference: LSAC reports that only about 21% of all test takers score a 160 or higher, and only about 2% of LSAT takers rock out with a 170 or higher). See more information here.

* Blueprint students in this study cohort raised their LSAT score by 15 points on average.

The score increase study was conducted in the spring of 2022 and included all qualifying students in Blueprint Live Course held from July-September 2021. To show earnest engagement with the program and be qualified for the study, students had to take at least eight practice tests assigned in the course, have a 75% attendance rate, and must have answered at least 1,500 questions from the Blueprint question bank (the assigned work in their course Study Plan). Students who had a starting score of 165 or higher were excluded from this study. The score increase was calculated from students' first practice Blueprint LSAT exam to their best score, a subsequent Blueprint practice exam. The score increase calculations were verified by the accounting firm of Weaver & Tidwell L.L.P. using test results from the Blueprint database.

You will be taken to another Blueprint Prep company site or one of our partners. Do you want to continue?

No, stay on Blueprint Yes, continue